Guide to the tasting trail

The list of treats on the gourmet Tasting Trail Cradle to Coast reads like a luxe, well-stocked minibar.

Stretching across northern Tasmania from Launceston to Smithton, the Tasting Trail Cradle to Coast is dotted with almost 40 stops at artisanal producers.

There’s a stop at a producer about every six kilometres along the trail, and the scenery is as delicious as the produce.

“What’s unique is that there’s a whole variety of food and wine in a small area,” says Bron Dance, of 3 Willows Vineyard, itself a stop on the trail. “Our tasting platters are filled with things from within a couple of kilometres of the vineyard, with Shelduck Farm and its oatcakes, and the 41 Degrees South Tasmania [inland] salmon farm with its salmon rillettes.”

This is no ordinary road trip. Tasmania’s north-west has some of the most fertile and productive soil in Australia. Volcanic in origin, it’s so red in places it almost glows with richness.

“When I was a kid, people in the district would say that kids who grew up on this dirt would be good runners or athletes because they’d grown up eating from the red dirt,” says Anna Terry, of The Truffle Farm, the producer of Australia’s first black truffle and another stop on the trail. “With truffles, we’re literally cultivating from that soil – it’s free-draining, nice and loose, and very red and rich.”

On average, there’s a stop at a producer about every six kilometres along the trail, and the scenery is as delicious as the produce. Bass Strait frames one side of the journey, with the mountains of the Great Western Tiers along the other.

Producers are typically located off the highway, giving travellers a reason to immerse themselves in the backroads and rural scenes that sustain the journey.

“More than half our visitors come from the Tasting Trail,” Dance says. “People love it – it shows them all these hidden gems they wouldn’t normally find.

“It’s pretty amazing to live in this area and have such beautiful landscape as well as the amazing producers. I think we’re the short-walks capital of Tasmania, so there are lots of waterfalls and bushwalks and really cool things that can mix up a day on the trail.”

Producers are typically small businesses, so the hands that picked the produce are often the hands that serve it. It’s a chance to taste, chat and learn about the climate, conditions and people who craft the flavours of northern Tasmania.

“I think it’s the people that make the produce so good,” says Terry. “This is a pretty special part of the world. The climate is ideal, and there’s a real sense of pride in the produce out here.”

Here’s a taster of the Tasting Trail Cradle to Coast.

Take a self-guided tour of these innovative inland salmon ponds and the wetlands that filter them, stopping at the farm-gate shop for hot smoked salmon rillettes and ginseng spice.

Tour the workings and the brewery’s hop garden, finishing with a tasting paddle of the good stuff.

Stroll the rows and pick your own summer berry bounty in season. Stay for lunch in the cafe, leaving room for one of the farm’s house-made berry ice-creams.

Head into the paddocks at this working farm and let the kids meet and feed the animals, rounding out the visit with lunch at the farm’s Grazing restaurant. 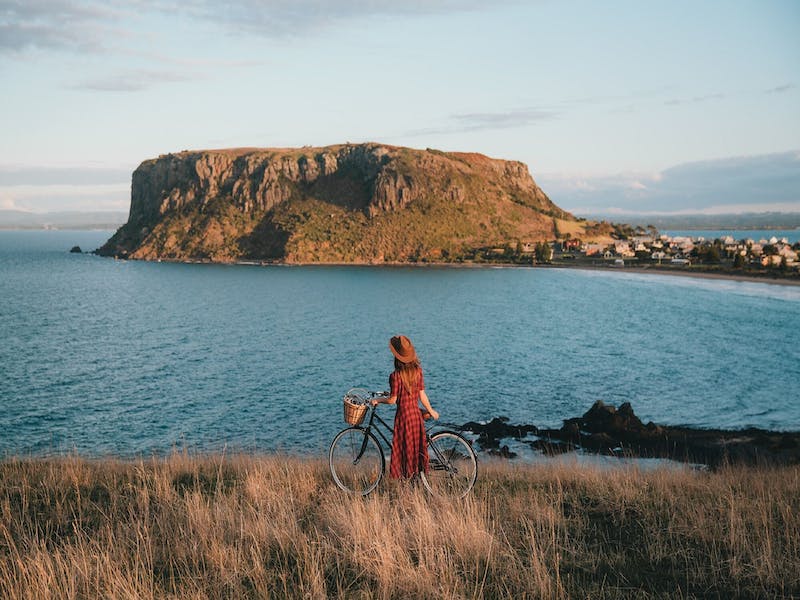 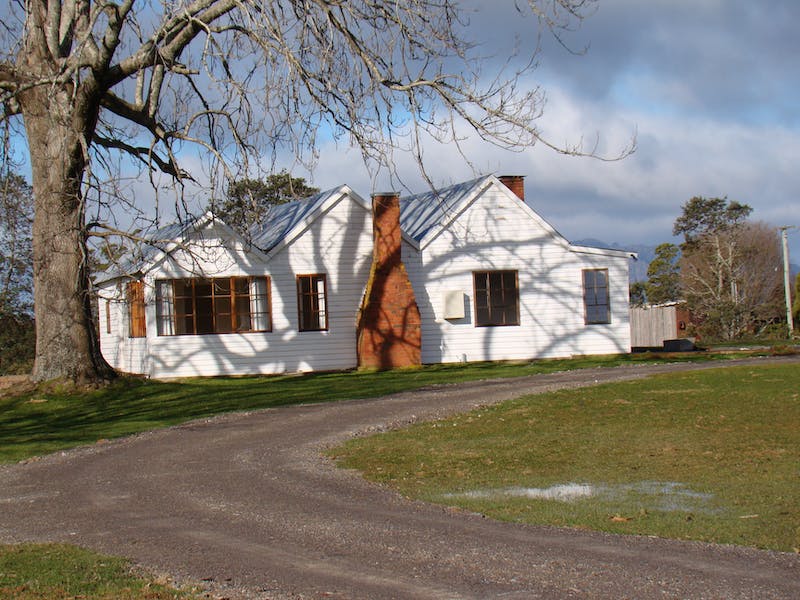