Beaconsfield’s moments of fame have been golden.

The town shot to prominence as Tasmania’s richest settlement when gold fever hit in 1887, and made headlines again in 2006 when two miners were trapped a kilometre underground for 14 days after a disastrous rock fall.

With a reef of gold running beneath its surface, Beaconsfield’s fortunes skyrocketed in the late 19th century, with dance halls throwing open their doors and the town changing its name from Brandy Creek to Beaconsfield.

The mine collapse of 2006 captivated the nation as emergency service workers toiled to rescue the two miners. Visit the Beaconsfield Mine and Heritage Centre, at the site of the mine, for a breath-shortening simulation of the disaster, as well as the town’s mining history.

Tasmania’s only perfumery, Lavender House, is a 10min drive from Beaconsfield and the town is also close to the cool-climate wineries of the Tamar Valley, including Cabbage Tree Hill Wines, Holm Oak Wines and Goaty Hill Wines in nearby Kayena. The Miners Gold Brewery and taproom is in town, beside the Mine and Heritage Centre.

Wander past towering trees and waterfalls on the scenic walking trails of Holwell Gorge State Reserve, 10km south of Beaconsfield, or take a dip at Greens Beach, a 15min drive north of town. The latter is also one of the entry points into Narawntapu National Park, where there are great walks and wildlife.

Beaconsfield is a 40min drive (41km) north of Launceston. 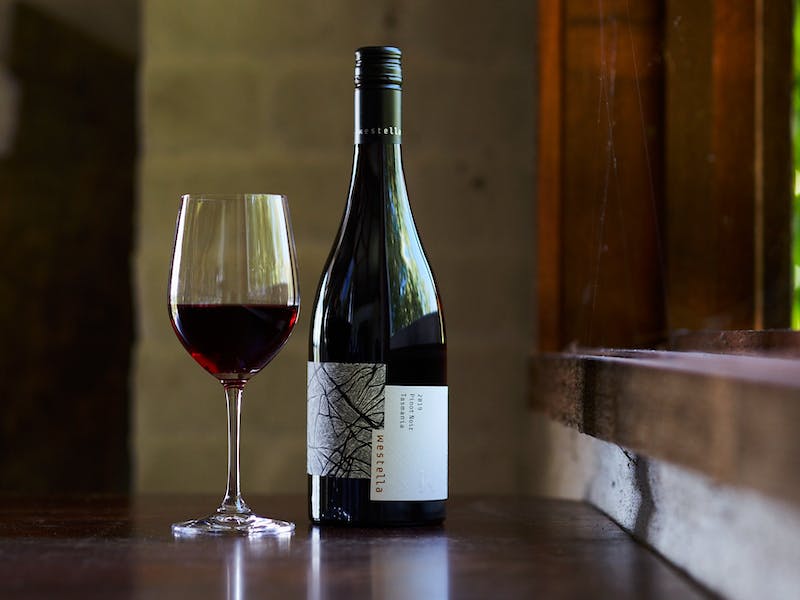