Tasmania’s wine-growing areas offer tales as long and storied as the estates that grow the grapes.

Cellared across the state are not just wines but also the stories behind them, from ripping yarns of mutiny to family tales across generations.

When Greer Carland was creating a new wine label, she found inspiration in a rebellious female convict. In 1806 Charlotte Badger was being transported to Van Diemen’s Land for domestic servitude when she and another female convict convinced the crew of the Venus to stage a mutiny. While the captain, who had a penchant for floggings, was ashore on Tasmania’s north coast, the ship slipped its anchor and the crew set sail for New Zealand and freedom.

It was the sort of derring-do that Carland wanted for her boutique label, Quiet Mutiny, which was named in Badger’s honour.

Carland was already an accomplished winemaker at her parents’ Tasmanian vineyard, Laurel Bank, and had experience in France, North America and Chile. In 2017 she quietly released her first pinot noir, Venus Rising, to rave reviews. It quickly sold out.

Based in the Derwent Valley, a half-hour drive from Hobart, Carland’s wines can be found in boutique bottle shops and select restaurants. It isn’t just the wine that she loves about her industry – it’s also “the people, making connections and telling stories”.

Paul and Gilli Lipscombe have one such story. They bought a Huon Valley vineyard that was considered almost unsalvageable, resurrecting and replanting it to make chardonnay and pinot noir that is garnering attention. They named their winery Sailor Seeks Horse after a hand-written sign they’d spotted in a local cafe. The message was literal – written by a sailor looking for a horse to ride around Tasmania.

“You're on the edge down here,” says Paul. “The cooler conditions but longer days in summer give you that ability to make precise and nuanced wines. Our main challenge is variability in the vineyard. Flowering takes almost a month, so come veraison [the start of ripening] you have a wide range of ripeness levels.”

A relatively new arrival in the south is Mewstone Wines, on the site of a former cherry orchard, with a spectacular cellar door overlooking the D’Entrecasteaux Channel and open for private tastings. Winemaker Jonathan Hughes spent seven years with Moorilla before moving to Mewstone with his brother, Matthew, where they focus on small-scale chardonnay, syrah and riesling.

Cellar doors abound through the Coal River Valley and Derwent Valley, which also form part of the Southern Wine Trail. Drop into Pooley Wines for tastings with weekend wood-fired pizza, or Frogmore Creek for lunch with valley and vineyard views. In the Derwent Valley, stop for tastings and an Italian meal in a Tuscan-inspired setting at Stefano Lubiana, or a tasting and lunch at Derwent Estate, reaping the benefits of vines grown over an old limestone quarry.

In the Tasman Peninsula region, look for Cape Bernier, where you can enjoy a glass of single-estate pinot noir while looking over Marion Bay. And the stories continue at the Bangor Vineyard Shed, set on a multi-generational farm with long history – it’s the site where Dutch explorer Abel Tasman made his only landing in Tasmania in 1642. 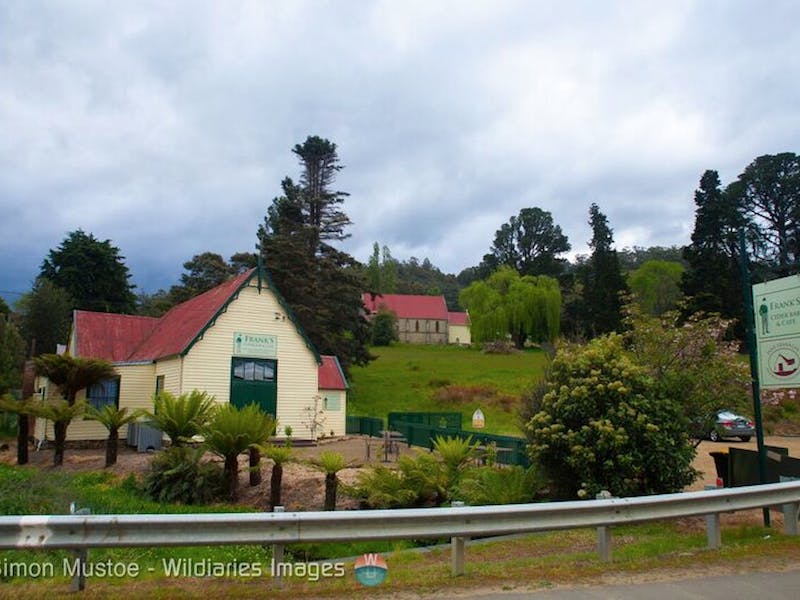 The Tamar Valley is Tasmania’s oldest and best-known wine-growing area. Robert Heywood, chief winemaker at Clover Hill Wines, has no doubt it’s “the best New World wine region for growing sparkling in the world”. Clover Hill is renowned for its award-winning sparkling made according to methode traditionelle, and Heywood says he “can’t think of a better climate in the Southern Hemisphere”. With a view over the vines to Bass Strait, the cellar door at Pipers River has the perfect vantage to appreciate both the wine and the landscape.

Swiss-born winemaker Matthias Utzinger is making his mark in the Tamar Valley with Utzinger Wines. Utzinger and his wife Lauren have spent the past few years preparing to open their cellar door, with sweeping views of kanamaluka / River Tamar and Mount Barrow as the backdrop. Why the Tamar? “It’s very reliable from a climate perspective with cool nights and warm days that are important for the aromatics,” he says.

At Delamere Vineyards, a family-run winery focusing exclusively on chardonnay and pinot noir, the stable climate and hours of sunshine make for ideal growing conditions. “The frosty and sometimes wild conditions of winter give way to clear, crisp, blue-sky days through the growing season,” says owner-winemaker Fran Austin, “and this allows the fruit to ripen slowly and evenly, assuring the lingering acidity essential to producing premium cool-climate wines.” Cycles at The Empire

As one of Australia’s oldest family-owned businesses, Gala Estate also has stories to tell. The original family farm in Cranbrook, settled in 1821, is still running and “having lived on this land for 200 years, let’s just say our family knows a little bit about this place,” says co-owner Grainne Greenhill. From wrangling escaped convicts to successfully farming sheep and grain, the family property continues to evolve. “We have selected 11 hectares of the very best steep ironstone north-facing slopes from our 4000-hectare property,” says Greenhill. “With our four wild rivers and five private forest reserves, we understand our soil, vines, the climate and nature. We listen to the land and give back to it.”

Gala Estate is one of a cluster of half-a-dozen vineyards around Cranbrook. The stories are literally etched in stone at family-owned Spring Vale Vineyards, where the cellar door is found inside a stable built by convicts in 1842. Nearby Craigie Knowe is the east coast’s oldest vineyard – grapes were planted here in 1979. The cellar door at Devil’s Corner is as much about storeys as stories – ascend the timber-clad lookout tower for elevated views of Freycinet Peninsula. Cycles at The Empire

With Cradle Mountain as its backdrop, the north-west is a stunning area for winemakers. Among them is Ghost Rock Wines, just a 10min drive from the Spirit of Tasmania terminal in Devonport. Its cellar door and eatery captures stunning views of its vineyards, rolling countryside and Bass Strait. This 27-hectare family-owned vineyard, under the stewardship of the second generation, produces wines with minimal intervention from hand-planted and hand-tended vineyards.

Inspired by their time in Emilia-Romagna in their early twenties, Marcus and Gail Burns have turned La Villa Wines into a little piece of Italy in Spreyton - including Italianate architecture in the main villa. Established in 2010, La Villa focuses on low-yield premium fruit with current plantings including pinot noir, pinot gris, chardonnay, nebbiolo and savagnin. 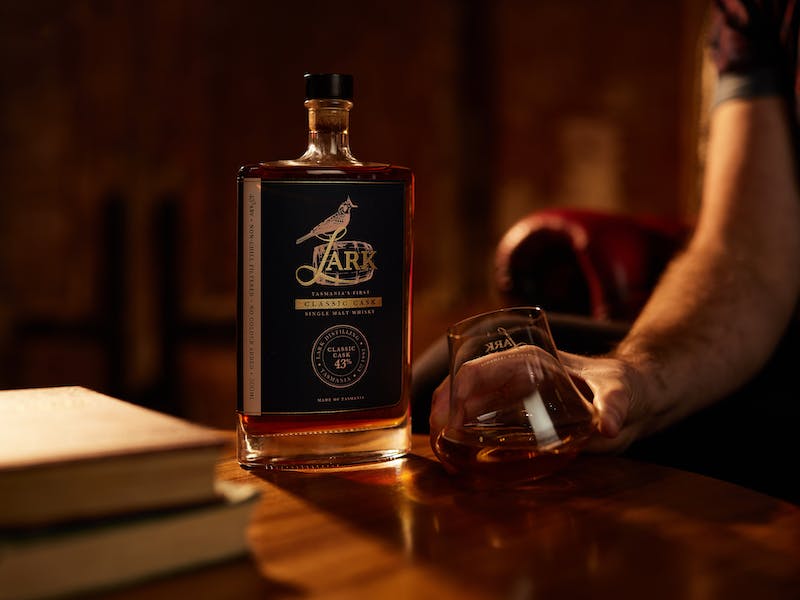